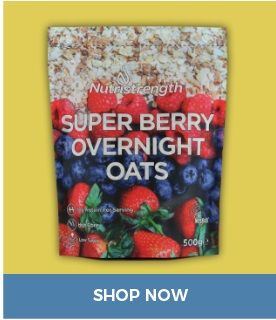 Did you know that eight million pumpkins are thrown away every year after Halloween in the UK alone?

That’s the equivalent of 18,000 tonnes of the edible pumpkin flesh that is wasted rather than put to good use in a recipe. While most of us will do our bit with our weekly shop to minimise food waste, the Halloween pumpkin is often forgotten because people either don’t know what to do with it or found pumpkin pie too difficult to make.

The top searched pumpkin recipe in the UK is still pumpkin soup and, while you can make a variety of tasty soup recipes, there’s so much more you can do with this seasonal squash. Despite being the most searched pumpkin recipe, pumpkin soup is actually one of our least favourite flavours, with it only beating beef broth, parsnip, fish pea and nettle soup in a survey of the UK’s favourite soup flavours by YouGov.

So, it’s little wonder the humble pumpkin has developed a bad reputation and we’re more inclined to throw it out than make use of it. It doesn’t have to be that way, though, there are plenty of recipes that are quick, easy to make and tasty.

This pumpkin butter recipe takes just 20 mins to make and is as versatile and tasty as peanut butter but with added protein and makes use of that leftover pumpkin!

Spread on toast or stir into plain yoghurt, it adds a warming autumnal spice. You can even stir into your morning coffee for a pumpkin spiced latte!

2. Transfer to glass jars and keep stored in the fridge for up to 1 month or in freezer safe containers for up to 3 months.

So please, please don’t throw your pumpkin out after Halloween this year, try this or one of our many other tasty pumpkin protein recipes, including Pumpkin Waffles and Orange and Pumpkin Cake and Explore Something New. 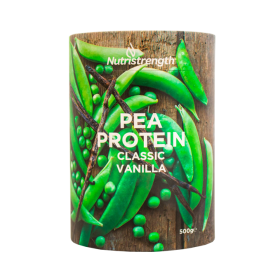 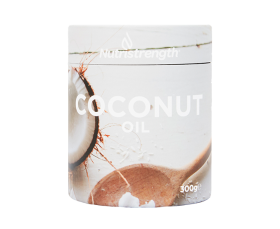