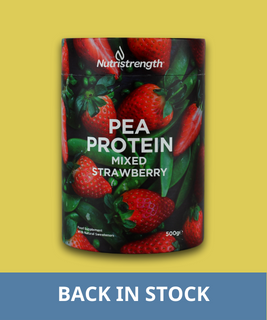 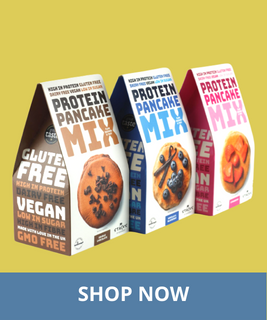 How long does it take to form a habit?

It can be difficult to stick to a new routine. We’re all guilty of setting a new year’s resolution and it falling through within a few days. When something doesn’t come naturally to us, we get mentally tired of doing it. Some say there aren’t enough hours in the day, so devoting a lot of your time to something that has a high chance of failure is not motivating. We would all rather spend time doing something more rewarding or with less mental strain.

How long does it take to form a habit?

So, how do we get past this barrier? There are rumours that it takes only 21 days to form a habit. A doctor claimed it took patients around 21 days to get used to their new features once having a cosmetic procedure. However, this is based on a single doctor's opinion and not fact. The idea that it only takes 21 days to form a new habit is attractive but untrue. A study led by Phillippa Lally examined 96 people who chose a new habit to try to stick to for 12 weeks. Participants were advised to report whether they did the habit each day and how automatic it felt. In conclusion, it took participants more than 2 months before the behaviour became automatic. This may seem like quite a long time for those who are keen to get into fitness, pay for a membership to a sports club, or want to do something as simple as drinking more water. Especially when you are considering investing money into a new hobby that may not pay off. But, this study shows that although it takes longer than desired, it is possible. It is important to consider that this study only included a small number of participants, so is not representative of the wider population.

If you’re someone who struggles to stay motivated – you’re not alone. Persistence is key and will reward you eventually. Habits aren’t formed quickly but think about the potential friendships and micro-habits that could be formed from taking the plunge.